'Hieros' is based on the temple of Hera in Olympia – the oldest preserved temple of the Doric order.

'Slice' is a cast from a mould taken from a thin section of one of the columns of the Royal Scottish Academy, a neo-classical building from 1822 imitating the Doric order.

The exhibition took place during large scale construction work on a new tramline in Edinburgh, 57 years after the city retired its old tram network.

No fact that is a cause is for that very reason historical. It became historical posthumously, as it were, through events that may be separated from it by thousands of years.

Walter Benjamin, 'On the concept of history' 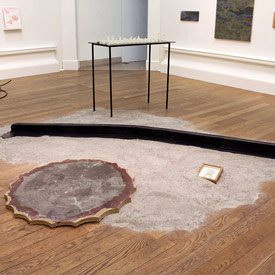 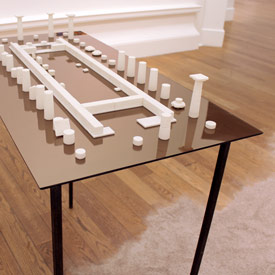 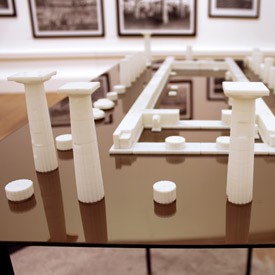 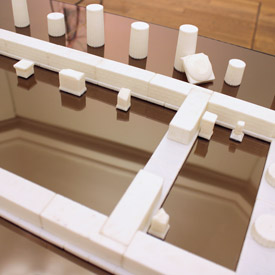 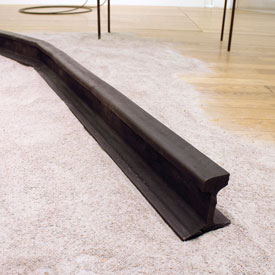 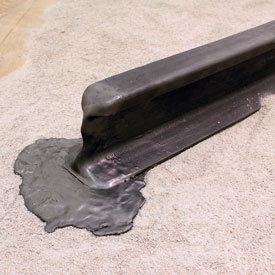 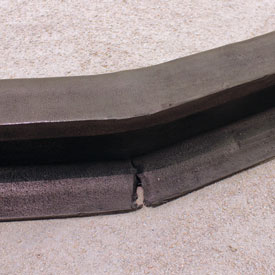 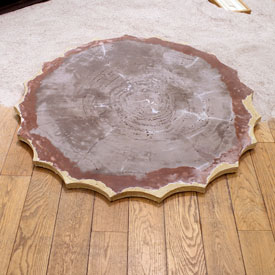 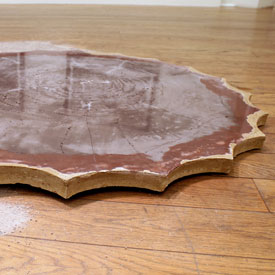 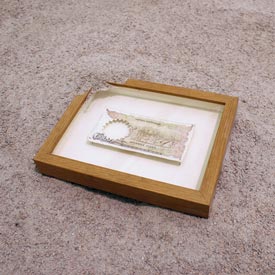 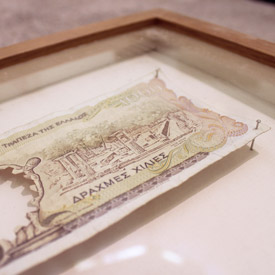 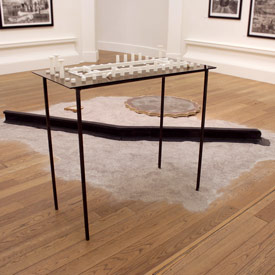