You shall not go down twice to the same river, nor can you go home again. That he knew; indeed it was the basis of his view of the world. Yet from that acceptance of transience he evolved his vast theory, wherein what is most changeable is shown to be fullest of eternity, and your relationship to the river, and the river's relationship to you and to itself, turns out to be at once more complex and more reassuring than a mere lack of identity. You can go home again, the General Temporal Theory asserts, so long as you understand that home is a place where you have never been. 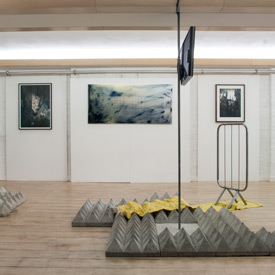 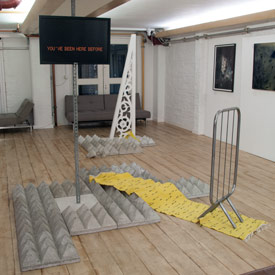 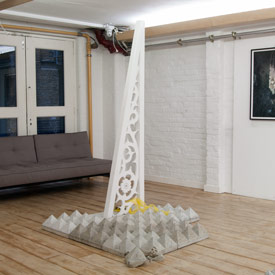 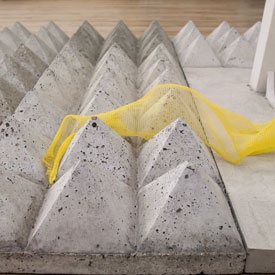 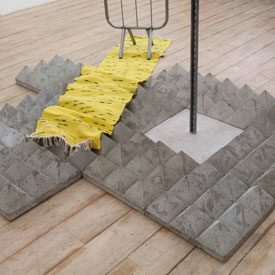 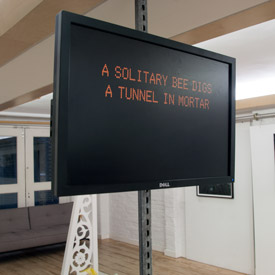 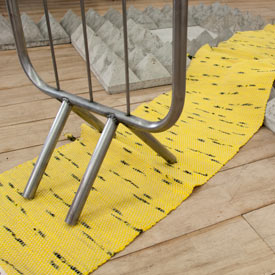 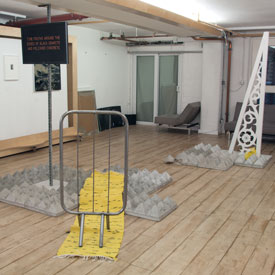